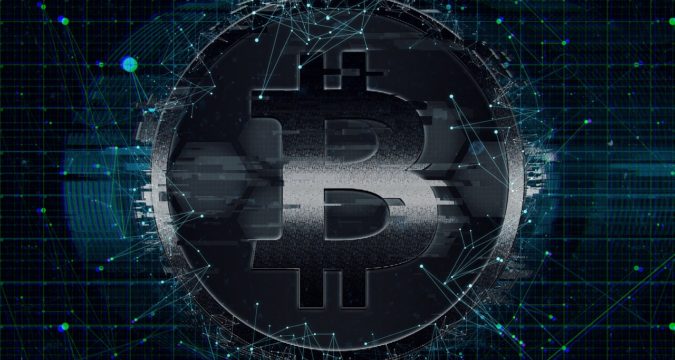 On Tuesday, the Bitcoin network’s mining difficulty experienced its second-largest fall in history, as the difficulty reduced to 16.78 trillion. This marked a decline of almost 16% since the all-time difficult high it had reached last week. The last time that Bitcoin Network’s mining difficulty had dropped so low was back in October 2011, when it had seen a decline of 18%. After the massive drop in difficulty, there was a great deal of increase in the overall SHA256 hashrate, after it had lost nearly 40% in the last week of October. The 40% fall in the hashrate had brought it to nearly 90 exahash per second.

After the difficulty drop on Tuesday, there has been a major increase in the hashrate for the BTC. On November 3rd, it reached 114 EH/s, after it had reached 97 EH/s during the early hours of Tuesday morning. The latest hashrate for BTC had been hovering at just a bit higher than the 100 EH/s handle and near to 107 EH/s. Essentially, mining difficulty refers to the relative measurement of the amount of resources that are required to find bitcoin blocks on any given day. It provides potential Bitcoin miners an idea of how difficult it would be to mine a new block of Bitcoin.

The mining difficulty for Bitcoin changes in two-week intervals or using 2,016 block epochs. If the hashrate is on the higher side, it means that the difficulty level would increase during the change. In contrast, if there is a decline in the hashrate, then mining Bitcoin becomes a whole lot easier for people. Considering the current speeds of the hash rate, estimates indicate that the mining difficulty might drop by another 16% in the near future. The data provided by Btc.com on Tuesday showed that the next change is almost 14 days away.

As the total hashrate dedicated to the BTC chain is about 107 EH/s, the above mentioned five pools have captured a combined hashrate of 67.28% of the total. Apart from that, the mempool clog also dropped a hair, as the backlog indicated that there were more than 100k unconfirmed transactions in the last week alone and over the weekend. However, the data on Tuesday showed that there were still unconfirmed transactions of around 73k in the mempool. More miners are expected to flow into the market due to the decline in difficulty level, especially if it falls even further, as estimated.