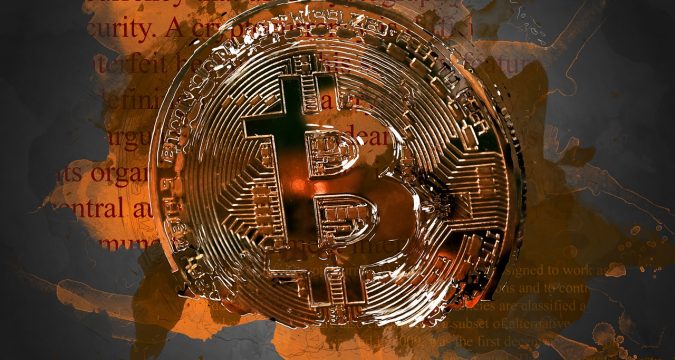 On Thursday, over 92,600 tokenized Bitcoins (BTC) have been successfully supplied in the Ethereum network (approximately 0.42% of the total supply of BTC). This means that crypto-based tokens worth over at least US$ 1 billion relating to Bitcoin have been tokenized and made available on the Ethereum network for them to be acquired by Ethereum network users. The supply of BTC tokens made to Ethereum is not the first instance during this year. In fact in the month of January this year also, Bitcoin supplied approximately 12,000 BTC tokens to Ethereum worth over US$ 7 Million but as compared to the supply in the month of September, January’s supply was almost to none.

Before the issuance of tokenized BTC, in the year 2019, Bitcoin had launched Wrapped Bitcoin (WBTC) which at that time was the ever largest Bitcoin project based on tokens. Soon after its launch, at least 60,500 WBTC was issued subsequently which were estimated to be approximately 65% of the entire tokenized BTC supply.

However, this time the supply is a lot much bigger than that of 2019 wherein 92,600 tokenized Bitcoins have been supplied to the Ethereum network in one go. The experts were of the view that the reason behind this decision of Bitcoin to supply its huge bulk of tokens within the Ethereum network is due to the growing demand of the users over the counter which has resulted in the increase of supply by BTC. According to Sam Bankman-Fried, who is the current CEO at FTX as well as the co-founder of Alameda Research, which is a sister concern of FTX, “huge buying demand” has helped Bitcoin to recognize the need to issue tokenized Bitcoins.

Mr. Bankman-Fried also reported to have said that the over the counter demand for tokenized Bitcoin was first commenced when the decentralized finance (DeFi) was introduced at the platform of FTX and a huge surge of users interested in DeFi products was witnessed which had subsequently helped DeFi protocols to increase proportionately.

According to CoinDesk, about 70% of the total wrapped bitcoins were evidently acquired by Alameda Research in August this year.