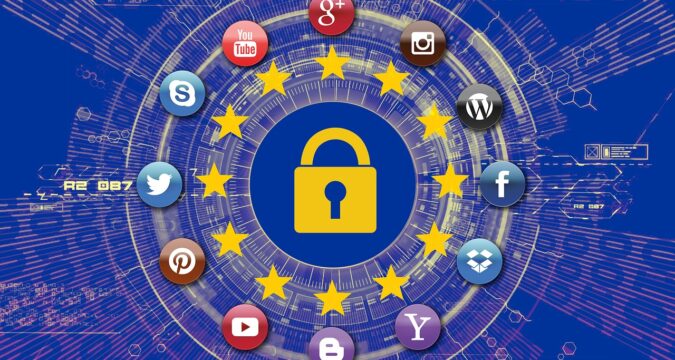 The continuous soaring of Bitcoin’s value puts it above Facebook in terms of market capitalization. Next in line to beat are giants such as Tesla, Google, and others.

It did not take long for Bitcoin to double its market capitalization from 2017 till date. Most importantly, the coin continued to surge in its value from time to time in 2020.

At the start of the business day on Friday 8th January, 2020, Bitcoin also made its way upto the price cap of US$ 41,970. This was yet another ATH value recorded for Bitcoin. However, the value dropped for a couple of hundreds and is approximately US$ 39,000. It is said that historically in order for Bitcoin to take a big leap, it undergoes a dip. Experts had been stating that the next leap would take Bitcoin as high as US$ 45,000.

But Bitcoin had further achievements which are also important to keep the coin in the driving seat. It was reported on Friday that Bitcoin’s market capital had gone past that of Facebook – founded by Mark Zuckerberg.

It was reported that the total market cap for Facebook was capped at US$ 752 Billion. This makes Facebook amongst those giant global organizations which include companies like Microsft, Tesla, Google, Amazon, and Alphabet A. However, when the last surge occurred for bitcoin, Bitcoin’s market cap went past the market cap of Facebook. As of today, the market cap for Bitcoin had been recorded to be US$ 770 Billion.

On the occasion, the founder of Gemini, Cameron Winklevoss said that Bitcoin beating Facebook was inevitable. He added that Bitcoin being a money network had to be above a social network for all intents and purposes.

Winklevoss are famous twin brothers who are in possession of the largest holding of Bitcoin since 2013. It was known to all from the crypto industry that both brothers had injected US$ 11 Million into Bitcoin way back in 2013. The holding of Winkelvoss twins was approximately 1% of the entire Bitcoin supply as of 2013.

But the history of Winklevoss twins and Mark Zuckerberg of Facebook is perturbed. In 2004, Winkelvoss twins had initiated a lawsuit against Zuckerberg. In the suit, the twins claimed that he had stolen their idea of globally popular social media network Facebook. They claimed that when they along with Zuckerberg were studying together at Harvard, Zuckerberg betrayed them.

Later, Zuckerberg settled the dispute with the twins through a payment of US$ 65 Million. From then onwards, the twins went on to establish a crypto exchange trading platform known as Gemini.

A developer of Bitcoin, Jimmy Song recently commented that he doubted whether Zukerberg still thinks of him being smarter than twins. He added that he hoped it was not because Bitcoin had just earned a victory over Facebook.

Now the next companies standing in Bitcoin’s way are Tesla of Elon Musk, and thereafter Google and Amazon.