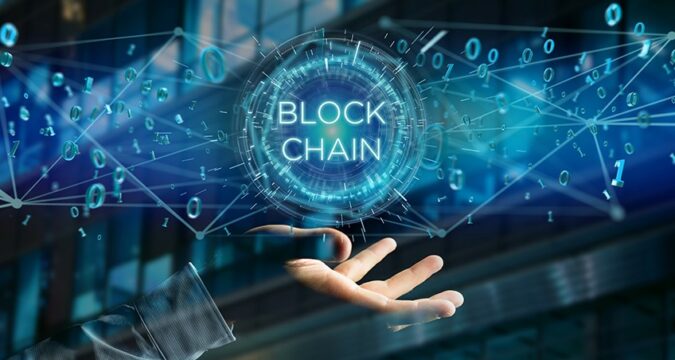 This is the reason why most of the countries are now trying to adopt it and boost their economy from it. However, China is planning to do something very unusual and so far, it seems that the country is adamant about it.

Instead of adopting both technologies, China is interested only in blockchain technology while it continues to ban cryptocurrency technology. The country had imposed a ban on cryptocurrency activities back in 2017 and it has no plans of backing down from its decision.

Just recently, the regulatory authority of China (People’s Bank of China) came into action about its 2017 crypto-ban regulation. The regulator issue reminders about the banning of cryptocurrencies, intimating all about not dealing in cryptocurrencies.

More importantly, the regulator hinted to the local banks and other financial firms about their involvement with cryptocurrency firms. Since then, many firms in China dealing with cryptocurrencies have backed away from their links and crypto-firms have also started moving from Chinese markets.

Several cryptocurrency firms in China have completely shut down their projects and have decided to move to different countries.

The report suggests that the Ministry of Industry and Information Technology (MIIT) and Central Cyberspace Affairs Commission (CCAC) of China are the ones involved in the new guidelines.

Both authorities have established and shared their ideas on four different areas where blockchain technology can be focused and adopted.

The guidelines reveal that the technology will be used for the advancement of public services, industrialization, finance, and the economy.