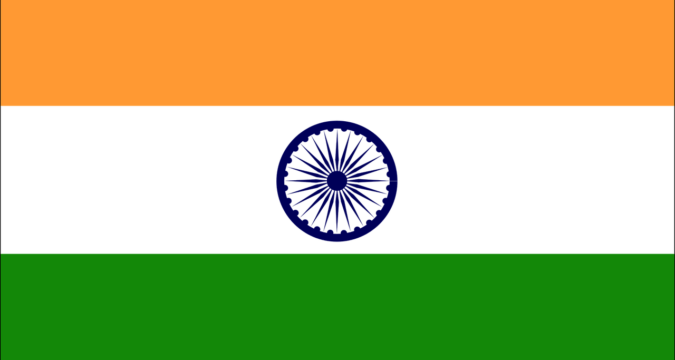 Although the 2018 crypto ban in India was suspended by the Supreme Court of India as being illegal still some banks are using the Reserve Bank of India’s (RBI) directives of 2018 against customers and asking them to refrain from conducting any cryptocurrency transactions. Now RBI has made it crystal clear that the 2018 directives were duly withdrawn and therefore not in effect anymore. No bank is allowed to execute any action under the garb of any such directives which do not exist.

April 2018’s directives of RBI were then challenged before the High Court of India and thereafter the case went up to the Indian Supreme Court.

However, it was reported that one of the major commercial banks in India namely HDFC has sent letters to its customers. In these letters, HDFC has referred to RBI’s directives and warned customers to maintain a policy of not engaging in any crypto trading. Upon receiving the letters, the customers of HDFC has inquired from the bank whether the directives were not held illegal by the Indian Supreme Court.

Some customers responded to HDFC that referring to a policy that has been determined as illegal is against the law. They warned HDFC that such an action would be treated as contempt of the Indian Supreme Court which has severe consequences.

Learning that RBI’s 2018 directives were referred again by HDFC and customers’ response thereafter, RBI stepped in and issued a statement. In this statement, RBI has informed the general public that 2018 directives are non-existent. Any reference to such directives by any bank would be in the negation of the Court’s order for which RBI would not be responsible.