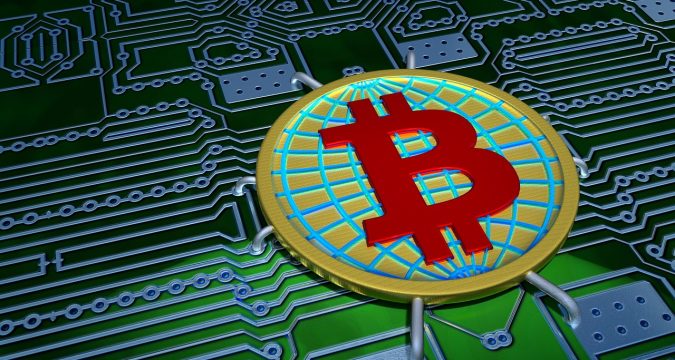 Along with being a member of the Alianza Verde Party, Mauricio Toro is also one of Columbia’s congressmen. Quite recently, he came up with a draft bill that was created with the intention of regulating the crypto industry within the country. In a recent interview with a local news outlet called Confidencial Colombia, Toro discussed the possible challenges that would have to be faced in regard to the proposed legislation. The Congressman is convinced that Columbia is far behind other nations when it comes to regulating cryptocurrencies. He elaborated that one of the biggest challenges associated with the regulation of the crypto industry is to ensure that it becomes compliant with AML (Anti-Money Laundering) procedures.

Toro is hoping that if AML policies are put in place, it would help in negating the negative image that has formed within the country about cryptocurrencies. As the name of cryptocurrency is deemed favorable for criminal use, it is not surprising that most people in Columbia associate it with a crime of some kind. Apart from this, Toro also highlighted that any crypto scenario in the country could also be used for money laundering. Obviously, crypto is not the only way to launder money, but there is no denying that it can and does make it a lot easier for criminals to do.

He explained that the bill he had drafted was to ensure that cryptocurrencies couldn’t be used for laundering money in Columbia. It is possible to accomplish this by imposing special requirements on groups that want to establish a crypto exchange. For instance, they can be mandated to report the total number of transactions they facilitate within a month. Apart from this, these parties could also be asked to disclose the identity of their clients, the owners of the digital assets, and should also be asked to pay taxes on the commission they make.

The irony of the crypto transaction volumes in Columbia had also been highlighted by Toro. He noted that even though there wasn’t any clear mandate regarding crypto legislation, they have one of the largest crypto transaction volumes in Latin America. Due to bureaucratic issues, the debate about Toro’s bill has suffered from a delay. As of now, everyone is waiting for the Columbian Financial Superintendence to make their stance clear in regard to crypto i.e. whether they are for or against it. In recent weeks, Columbia has made a lot of headlines when it comes to its crypto space.

The Columbian government gave their approval for a pilot program on 22nd, September 2020. This program invited companies to use the regulatory sandbox provided by the government for testing different transactions within the crypto space. Since the debate around this draft bill has been halted, it remains to be seen whether it will receive approval or not. Toro said that there wasn’t a way to predict how Congress would respond to the legislation, but if the response was positive, it would be a good thing. In fact, it would open up talks of innovation, alternate markets, and other elements.