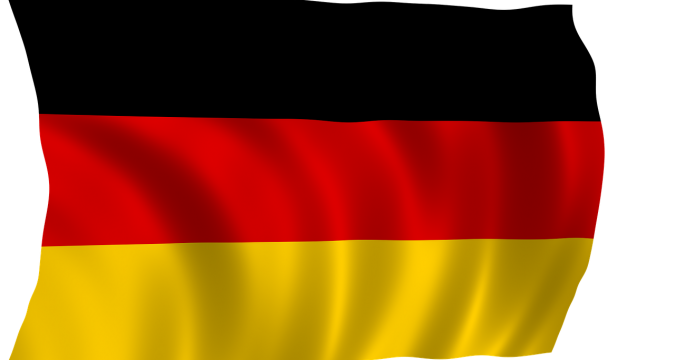 Global banking giant, Deutsche Bank (DB) have published their latest cryptocurrency report. This particular report discussed the premise of central bank digital currencies (CBDC) in minute detail. The bank shed some light on the possible effect these digital currencies would have on people, the government as a whole, and also the central bank. When it comes to individuals, it seems that DB has raised some very interesting arguments. According to Deutsche Bank, the implementation of a CBDC could actually become the cause of great political resistance and, in fact, could even lead to social unrest.

In its most recent CIO report, the heavyweight banking firm in Germany observed that the use of a CBDC could actually put users in a great spot, as far as making payments is concerned. According to the firm, with a CBDC in place, individuals would not require any third-party involvement or interference. In addition, they will be able to benefit from faster monetary transactions. Apart from that, it is also important to note that the use of CBDCs will eliminate counterparty risks i.e. the risk of one or more of the parties involved in the transaction failing to complete it.

As a matter of fact, the DB went as far as poking fun at cash transactions by highlighting that depending on what CBDC technology is used, cash transfers could be just as decentralized and anonymous as traditional cash transactions. However, DB took note that these CBDCs should be developed in such a manner that their use case scenarios come off as significantly more appealing, as opposed to old-fashioned cash deals. Hence, DB stated that these CBDCs needed to be quite ‘cash-like’ and also be efficient for them to be able to break through the skepticism surrounding them.

The Deutsche Bank said that this will only happen if it is possible to use the central bank digital currency could be used as a medium of exchange, a measurement, and also a store of value, all at the same time. The CBDC should also be able to provide universal access, and should pave the way for secure and simple payments. According to DB, the digital currency also needs to be different and should be able to become a part of the existing monetary system. The only way this can happen is if the CBDC is capable of facilitating straightforward and cost-efficient cross-border transactions, something that’s very hard for traditional fiat currency to accomplish.

However, it is important to note that the Deutsche Bank doesn’t believe that Bitcoin can fill this particular role. The German banking giant had stated in the past that the volatility of Bitcoin is just too much for it to be able to completely replace cash. During the discussions about the impacts of CBDCs on people, the DB said that there were also potential risks of convenience and privacy that presented themselves. It was noted by the bank that when generally speaking about young people, it would become obvious that they don’t pay much attention to privacy loopholes.