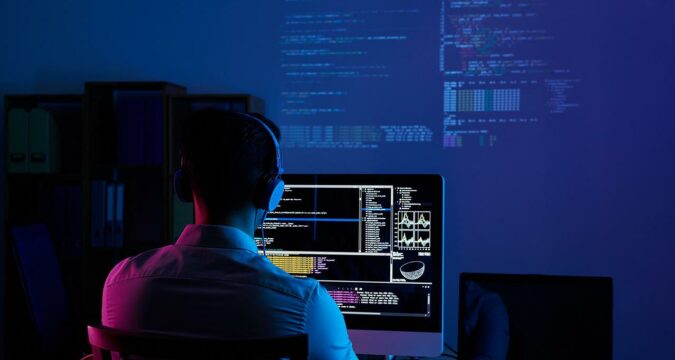 During the constant cryptocurrency backdrop, the cryptocurrency sector has experienced a green day. The cryptocurrency industry has been experiencing a rise in trading prices and valuations in the past 24 hours. As inflation, as well as the interest rates, are constantly rising, the situation is moving in the worst direction.

With the wages hitting their peak pressure points, the number of jobless people in the United States is rising. This is going to pose a negative impact on the entire cryptocurrency industry and it is already showing these signs.

The cryptocurrency industry is already going downhill but during the negative trend, the cryptocurrencies have started experiencing an uptrend. Bitcoin (BTC) is also a lucky asset that has experienced a boost in its trading price.

The performance graph shows that it was the same day on July 7 when the trading price of Bitcoin had increased from a low of $20,400 to a high of $21,860.

While the majority of the Bitcoin community is filled with joy due to the recent rise, the analysts are viewing it from a different angle.

If the Bitcoin investors are thinking it has moved to the positive side, then they are mistaken. According to the majority of the senior and independent analysts, Bitcoin is not moving into positive territory at all.

Instead, it is yet another fake-out that the investors seem to have formed for Bitcoin. The majority of the investors are led into thinking that the price of Bitcoin is moving higher for good.

For now, the overall sentiments of the senior and experienced investors are in the negative zone. It suggests that the price of Bitcoin may continue dropping in the upcoming days.

Despite experiencing a high trend, the price of Bitcoin may move into the negative zone in the next few days. As the selling spree triggers in favor of Bitcoin, its trading price may end up hitting a lower level.

The analysts predict that in the upcoming days, the trading price of Bitcoin may fall below the $19k level.