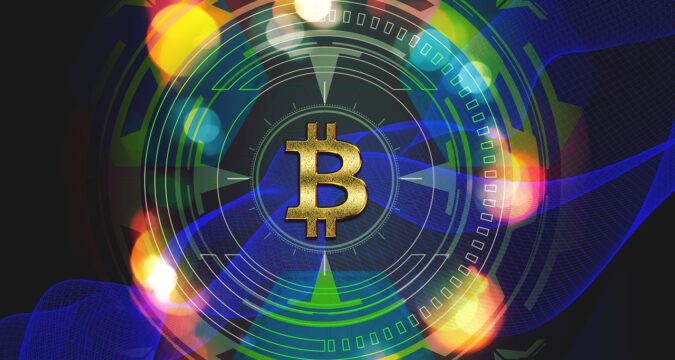 Currently, the Bitcoin sector is dealing with the largest wipeout it has experienced since March 2020. In recent weeks, the premier cryptocurrency lost almost 50% of its value and this has driven retail traders to sell off their holdings in a rush before the value of the coin falls even further. Regulatory moves by the Chinese government and numerous remarks made by several crypto players have been blamed for the market crash. The sell-off has given rise to questions about whether the 2021 bull run is still in effect or not. An on-chain analytics platform, Glassnode issued some numbers for the past week that indicate the severity of the correction that has taken place in the market up till now.

However, the data also indicated that there is still a major portion of Bitcoin holders who have remained in the profit zone. The metrics by Glassnode indicate that there are 76% unique entities that continue to remain profitable, despite the condition of the market. Nonetheless, this doesn’t mean that the Bitcoin market is still part of the bullish zone. The metrics also highlight that there is a proportion of Bitcoin holders who purchased the coin at a higher price and there is a possibility that these people may panic in response to the market movements and dispose of their tokens.

Current Bitcoin holders have been divided by Glassnode into three separate groups. The first group comprises of coin holders who are sitting on losses after they bought the crypto when the market had reached its peak. The second category comprises of Bitcoin holders who are making profits and believe that the market is still doing well and the third group is of miners who may be interested in selling their holdings for recovering the costs they incurred as a result of Chinese regulations. The data also highlighted that the biggest group comprised of people who had bought Bitcoin in the last six months, so they were in it for the short term.

The recent effects of the market crash have had their impact on the miners as well. The restrictions imposed in China on the mining industry have pressurized the miners into selling their tokens in the short run in order to recover some of their costs. These panic sales are expected to result in another crash and this may not please the short-term holders who will also follow suit, thereby forcing the market into further bearish turmoil.