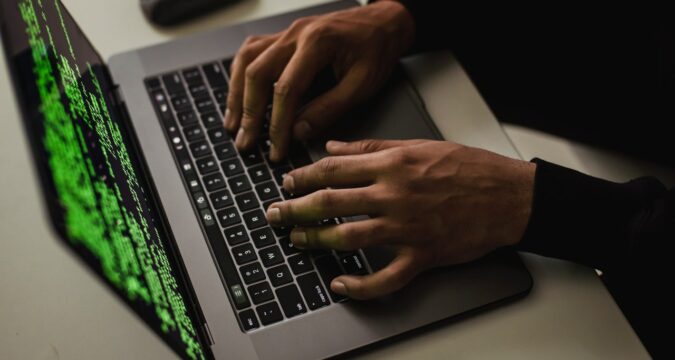 The most unfortunate incident of hack attack turned into the most generous one. It has been three days now that the infamous hacker, who victimized DeFi project Poly Network, has been sending back the funds. It is not often when such things happen but this supports the argument that still there are good people in the world.

The story of Poly Network getting hacked is one that will not be forgotten in the history of crypto.

A hacker successfully managed to obtain access to its victim’s network. Took control, looted crypto funds worth millions of dollars, trolled the victim, and then advised what protocols the victims should ensure. The unusual thing about the hack was the hacker advising the victim how it could avoid future occurrences. But the story did not end here and the victim did respond to the hacker by agreeing to put in place the recommended system immediately. All that conversation was going on at the system called “on-chain messages”, which is inherently available in any DeFi project.

However, the victim noticed that the hacker had caused them a loss of more than US$ 600 Million. They thought to plead before the hacker to see if the hacker could return the looted funds. It may or may not be a dumb thought but it worked. When Poly Network too sent a response to the hacker through on-chain messages, the hacker responded back. The first impression the hacker gave in the message was that the loss could have been bigger than billions. Thereafter, the hacker did in fact agree to return the money, however, Poly Network was doubtful because usually, nobody does that.

To the utter surprise of the victimized project, the hacker returned funds in crypto initially about 4.7 Million on 11th August. The aspect of returning a fraction of the looted funds was duly noticed by an online security agency called, Slowmist. Thereafter, the hacker continued to return the looted money all day long. At the end of the day i.e. 11th August, reportedly the hacker had returned almost 264.7 Million.

Similarly, on 12th August 2021, Poly Network confirmed that it received another lot of looted funds. It said that this time US$ 86 Million worth of crypto in Wrapped Bitcoins were returned by the hacker.

During the conversation between the hacker and Poly Network, the hacker told the network that there was no intention of looting the funds. The hacker said that what he or she had done was nothing just for fun. None of the funds were used nor were they intended to be used, claimed the hacker.

At one point in time, the hacker said that none can be trusted in the world of DeFi. “Your only accomplices are you yourself and the code you are working on”, suggested the hacker.