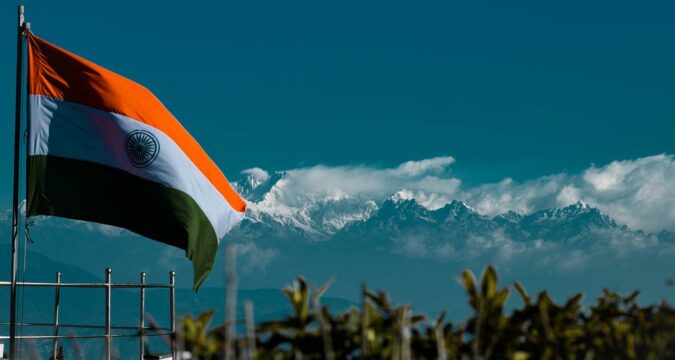 The Directorate of Enforcement (ED) in India announced that it had frozen more crypto in its investigation, which includes bitcoin, the tether stablecoin and the Wazirx token.

The ED took this action as part of an investigation that it is conducting into E-nuggets, a mobile gaming app.

The latest announcement said that a total of 86 bitcoins had been frozen at crypto exchange Binance.

The announcement from ED came on Friday in which it said that they had frozen more cryptocurrencies in accordance with India’s Prevention of Money Laundering Act (PMLA).

The ED represents the law enforcement and economic intelligence aspect of the Indian government. The announcement from the agency revealed that the total cryptocurrencies frozen were valued at Rs 47.64 lakhs.

A money laundering investigation had been launched by the agency after an FIR was registered last year on February 15th.

This probe was into Aamir Khan, who launched E-nuggets, along with others associated with the mobile gaming app.

The Indian authority said that Nesar Ahmed Khan’s son had collected a handsome amount of money from people via the app and had then stopped withdrawals using different excuses.

The ED disclosed that upon investigation, they discovered that the amount that the accused had earned through the E-nuggets app had been transferred to a crypto exchange.

It revealed that the Wazirx wallet that belonged to Aamir Khan had crypto assets valued at Rs 47.64 lakhs and they had decided to freeze them under the PMLA.

The agency also noted that in the previous searches that they had carried out against the E-nuggets founder, they had found cash worth Rs 17.32 crores from his residential premises that had been seized.

The latest announcement from the agency detailed that approximately 86 bitcoins had been found on the Binance crypto exchange, which was worth $1,674,255.7 and they had decided to freeze them.

In the announcement made earlier, the ED had disclosed that the total amount of bitcoins they had frozen on Binance was almost 78 BTC, which means 8 more bitcoins had been frozen.

It had previously been rumored that Binance had acquired the Indian crypto exchange Wazirx back in 2019, as there had been discussions happening back then.

However, Changpeng ‘CZ’ Zhao, the CEO of Binance, recently clarified that Wazirx was not owned by the company and while they may have had discussions, the deal had not gone through.

He revealed that they did not own the exchange and had never held shares in Wazirx’s parent company called Zanmai Labs.

Back in August, the ED had frozen assets of the Wazirx crypto exchange of around $8 million. But, the crypto exchange announced last month that its accounts were unfrozen.

The Indian government has been cracking down against crypto-related businesses and operations in the country because of the rise in the number of scams in the space and to prevent criminal activities.