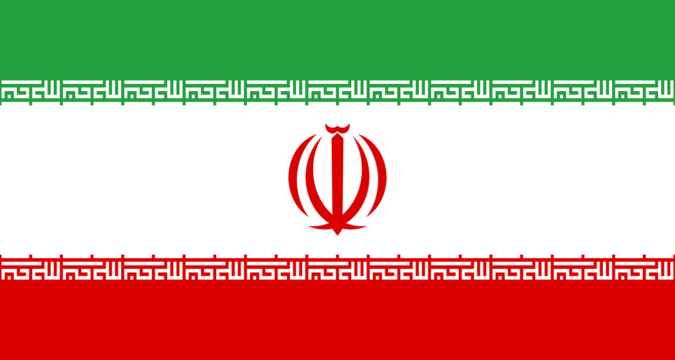 An allegation of misusage of electricity against crypto miners has been leveled by the Iranian Government. The Government is of the view that most of these miners have been utilizing that electricity that was otherwise meant for household consumption. It said that the domestic consumers in various parts of Iran are facing electricity disruptions and load shedding. Authorities have noticed that in these areas, the electricity meant for general public use, is being used by crypto miners illegally. Because of this illegal usage, the electricity transformers are overburdened and resultantly damage is caused to the main grid.

An official from the Ministry of Energy namely Mostafa Rajabi Mashhadi endorsed that the electricity crisis is because of crypto mining. Mashhadi clarified further that strict actions which would include the imposition of hefty fines as well. Those found running illegal crypto mining facilities have therefore been warned officially by the Iranian Ministry of Energy.

But if one were to go into the past in 2019, the Iranian Government had, on its own, legalized the crypto mining industry in the country. Thereafter, the Government had allowed crypto miners to establish further facilities in the country. For this purpose, the Iranian Ministry of Industries also issued thousands of licenses to crypto miners. Similarly, an opportunity was seized by the private companies in the country which were part of the power sector. In order to fulfill the electricity demands, further commercial power plants were set up and a large number of them are still under development.