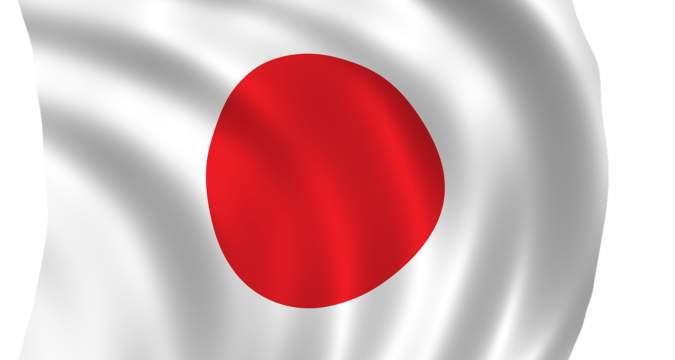 One of the most notable buzzwords that are part of the cryptocurrency space is none other than Central Bank Digital Currencies (CBDCs). Most countries are working on developing their own CBDCs and are working on developing a proper framework and infrastructure that could result in a potential launch of a digitized currency, which seems to have become a need in today’s times. The latest sovereign nation that has expressed an interest and announced that it will be testing a potential CBDC is Japan. The Bank of International Settlements (BIS) released a recent document, which said that the Asian superpower is on the brink of initiating testing for its CBDC and the process is scheduled to begin next year.

Seven central banks had worked in collaboration to compile the document in question. The Bank of Japan made a submission, which confirmed that it would be stepping ahead with the CBDC project. It explained that they were planning to adopt a country-centric approach for handling the initiative. The report highlighted that the bank would launch the first of the numerous testing phases in the next year. Part of this process involves the bank developing a testing environment for all experimentation and research purposes.

This will allow the agency to test the operation of the asset as a payment vehicle. The Bank of Japan also highlighted that they would be focusing on testing the ability of the CBDC to put up with network failure and also try to integrate offline use. In this way, they can make sure that the digital asset would remain functional, even in the case of ‘Force Majeure’. According to the bank, Japan is susceptible to natural disasters more frequently than other countries, which often tend to knock out the electricity supply of entire regions for extended periods.

Hence, they would also perform tests to determine how the proposed asset would withstand such conditions. However, the report didn’t shed any light on how the CBDC would work in situations, such as electrical outages. In this regard, the bank may want to tap into the benefits of solutions like the Blockstream Satellite Solution that can transmit Bitcoin without needing an internet connection or mesh networks that work across long-wave radio transmitters. Japan is the third Asian country that has committed to testing a CBDC. Earlier this week, it was reported that the Luohu District in Shenzhen, China, had also launched a testing program.

According to the report, 50,000 people will be sent 10 million units of its digital yuan, which is equal to $1.5 million. The purpose of the program is to test the digital currency in real-world environments. Hence, the 10 million units would be activated from October 12th to October 18th. The CBDC will be distributed through a lottery and people will be able to spend them at 3,389 merchants spread out over the district. Even the Bank of Korea announced that they would also be coming up with a plan for distributing the proposed CBDC. A digital won is expected to be introduced next year for testing.