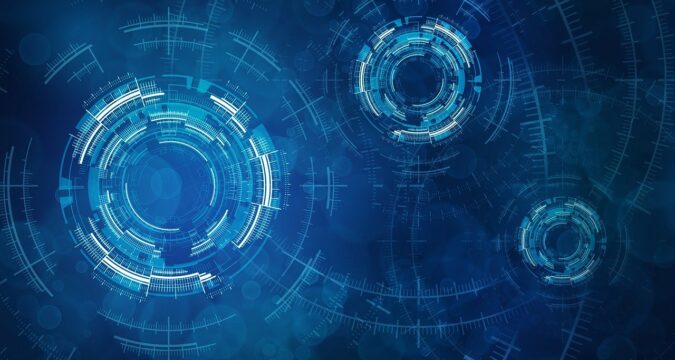 A Ukrainian businessman and former politician, Ihor Kolomoisky, was faced with dwindling business prospects and decided to follow the trend and move into the crypto mining space. He is the owner of a steel plant based in Kentucky known as CC Metals & Alloys and according to reports, it has been mining Bitcoin for months now, after it shut down. The report highlighted that the plant, which had been around for 70 years, had shut its doors in July after it had put a stop to its core business operations. After a significant layoff, the steel plant is hoping to use crypto mining activities for generating income that can help it get back on its feet.

It was confirmed by a worker at the steel plant that an entire warehouse had been converted into a data center. A separate employee revealed that computers had been installed and they also added mining equipment that would operate round the clock. It is estimated that the warehouse comprises of thousands of computers that are dedicated to mining Bitcoin. It has been doing so since July and reports indicate that the plant is planning to continue doing the same in the foreseeable future. According to a company spokesperson, the CCMA also plans on jumping on the artificial technology and the blockchain wagon pretty soon.

Kolomoisky was the Governor of a city located in Central Ukraine called Dnipropetrovsk. Having a net worth of $1.1 billion, he is regarded as Ukraine’s second-richest individual, but he has been surrounded by a number of controversies. He is facing a civil lawsuit in the United States, along with Hennadly Bogolyubov, his partner, for funneling some ill-gotten gains into the US. Nonetheless, he is certainly not the only oligarch to have made his way into the crypto space in recent weeks. It was reported in October by Russian news sources that a powerful Ukrainian businessman and a former local bank owner, Aleksandr Lebedev was also planning on backing up a project in the decentralized finance (DeFi) space.

At the time, the former oligarch had been finalizing a deal that involved an investment between $10 and $15 million into a DeFi lending protocol known as Independent Decentralized Finance Ecosystem (InDeFinEco). The company had also drawn the interest of Russian exchange Ganatrex’s founder, Sergey Mendeleev. Lebedev had launched his career in the KGB and also had close ties with the Soviet ruling party and the Kremlin.

After the Soviet Union’s fall, he had acquired the National Reserve Bank of Russia and had made it into one of the top financial institutions in the country. However, eventually he ended up having a run-in with the government, like many other oligarchs. Talking about his investment, Lebedev said that the lack of government interference within the DeFi space had appealed to him. He also added that while lending was the focus of the InDeFinEco platform, it would also offer portfolio management tools and derivatives trading, which mainly includes crypto-based options and futures. He also said that the company would be incorporated in Switzerland.