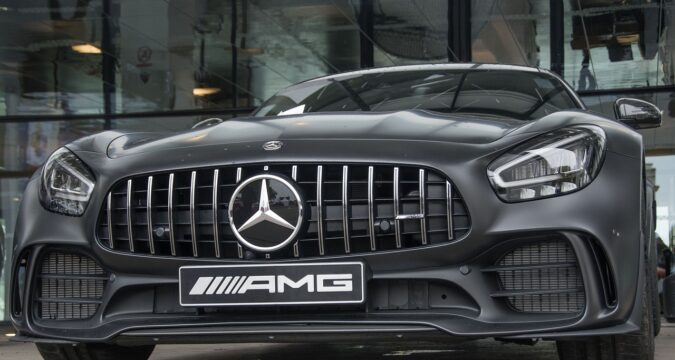 Mercedes-AMG Petronas announced that it is suspending the sponsorship deal that it had made with crypto exchange FTX.

This move came after the announcement of FTX filing for bankruptcy, days after the exchange had acknowledged a liquidity problem and tried to negotiate with Binance about acquiring it.

FTX had made some big bets when it came to sports sponsorships and now the fallout from the deals collapsing can be seen now that the company is facing a liquidity crisis.

The latest is the announcement from the Formula One team about suspending its FTX sponsorship deal. A spokesperson for Mercedes-AMG Petronas had spoken before the bankruptcy announcement.

The spokesperson said that they were going to pause the deal and evaluate the fallout of the liquidity issues at FTX.

The team had first announced on Thursday that they would maintain the FTX branding on their car for the Sao Paolo Grand Prix scheduled in Brazil over the weekend.

However, the company changed course and said that it would remove the branding in the next-to-last race of this season.

The spokesperson for the team said that name of the company would not appear on the car, or any of their branded assets, in this weekend’s race.

They also said that they would continue to monitor the situation.

The team has removed FTX’s name from the Partners page on its website and the link that previously highlighted its deal with FTX is also broken.

However, the bottom of the website still bears the logo of the crypto exchange at the time of writing. They have not yet clarified any further plans about their deal with FTX.

The deal had been signed between FTX and Mercedes-AMG Petronas back in September 2021. This happened halfway through the eighth consecutive World Constructors Championship in which the team had amassed the most points in the season.

But, the two companies had not disclosed the terms of the sponsorship deal. Back in May, an NFT initiative had also been introduced by FTX with Mercedes-AMG Petronas.

This was associated with the Miami Grand Prix race and fans had been offered an NFT ‘ticket stub’ based on Solana that fans could claim at the race as well as others.

It should be noted that the alliance with Mercedes was not the only one that the crypto exchange had made during its rise in the industry.

It had entered into a number of sports sponsorship deals, which included agreements with the Golden State Warriors, the Miami Heat, Major League Baseball and esports club Team SoloMid.

It had also signed deals with star athletes for endorsing the crypto exchange and received equity in return. This included names like Naomi Osaka, Steph Curry and Tom Brady.

Nonetheless, it all came crashing down over the news that FTX did not have enough liquid assets for paying off its liabilities.

There were also reports that the exchange might have mismanaged the funds of its clients and then Binance backed out of its deal to acquire it as well.