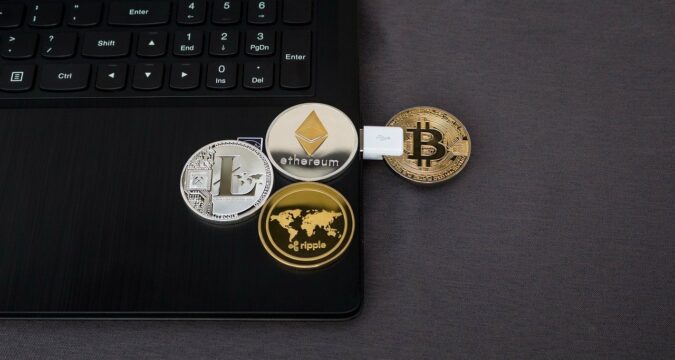 N26, a major fintech firm based in Germany with a valuation of $9 billion has made an announcement for its consumers.

The fintech firm has announced that they have launched a new service for users on their N26 mobile application.

According to the officials at N26, they have launched a new service for their users. The fintech firm is now offering cryptocurrency trading services through a mobile application.

As per the announcement, the fintech firm is set to roll out the particular services in a limited manner. N26 has its business spread across the globe but it intends to roll out crypto services from country to country.

In the initial run, N26 has decided to launch its cryptocurrency trading feature on the mobile application for Austrian users.

For now, N26 aims to monitor the crypto trading adoption in the Austrian region. Based on the feedback and usage, the country would later roll out to other countries.

N26 has decided that it is going to roll out services to other countries but that has to wait a few months.

Cryptocurrencies Available on the Platform

The fintech firm based in Berlin made the official announcement of launching crypto trading services in Austria on October 20.

N26 revealed in the announcement that they had been receiving a tremendous amount of requests from Austrian users for cryptocurrency trading.

Many users in Austria demanded that they wanted to access cryptocurrencies through their platforms.

The firm has revealed that 40% of its total Austria-based users are already interacting with cryptocurrencies. They are either actively investing in cryptocurrencies or want to invest.

Service Expansion in Other Markets

The firm has revealed that out of all the countries they serve, Austria was the country with the most amount of demand for crypto trading.

Therefore, they thought it would be in the better interest of their users as well as their business to offer the services. They plan on doing the same for other countries they currently run their business in.

However, the demand level in other countries is less in comparison with Austria. They are going to wait for six months before they start rolling out services to other countries.

N26 has also announced that the transaction processing fee for BTC would be 1.5% while 2.5% for other cryptos.