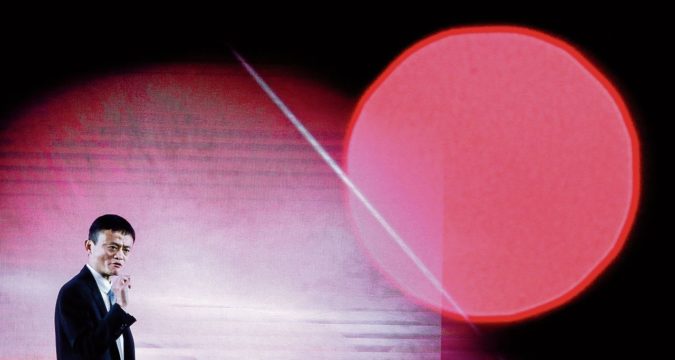 Last week, founder and CEO of Paxos, Charles Cascarilla participated in a discussion about the growth of PAXG, the gold-backed ERC-20 token they have introduced. He initiated the discussion in a panel with the London Bullion Market Association and discussed the future of asset tokenization in general. According to the chief executive, the future could very likely include his firm and their integration with the global financial giant, PayPal, which they had announced only recently. Some of the other people who spoke other than Cascarilla included LBMA’s Sakhila Mirza and Fidelity Labs’ Director of Product Management, Raghav Chawla.

During his discussion, Cascarilla said that an asset-backed gold token was the ideal fit for the company, bearing in mind Paxos’ vision. He said it was quite logical for them to have launched PAXG. When it came to describing his company’s mission, he said it was to provide the infrastructure for a global financial system based on the blockchain, one that would be a great deal more open than the existing financial system. The CEO also shed some light on a number of drawbacks that affected both physical gold when exchanged in the traditional market space and gold-backed assets. When speaking about these drawbacks, he highlighted the limited market hours and the high frictional costs.

These are the mainstay when the physical bullion has to be exchanged. Therefore, Cascarilla believes that tokenized gold, along with other tokenized assets, will be the future, considering the superior levels of liquidity and transferability they have to offer. He further said that the ability of tokenized assets being available 24 hours a day in the markets was another advantage. As far as on-chain commodities are concerned, he shared his own beliefs, stating that this trend was more or less inevitable in the long run. Nonetheless, the chief executive did talk about a key barrier that could get in the way of this new future.

When it comes to the adoption of tokenized assets, they haven’t seen ‘inertia’ establish itself. Put simply, the industry has not developed enough momentum, for it to be able to dominate the markets. As of now, Paxos has been able to tokenize around 37,000 ounces of gold, which is valued at a total of $75 million. However, this is a very small part of the global market of gold, which is worth a whopping $7.3 trillion. Cascarilla elaborated that the momentum of adoption slowed down only because of the prerequisite steps that are needed.

Some of these steps include choosing to adopt the blockchain technology and then opting for gold when it comes to choosing an asset for backing on-chain. Nonetheless, Paxos’ CEO is convinced that the market for tokenized gold could really be launched with the 5 to 10 multiplayer game regarding AUM and it will begin to gain traction as well. If this does happen, it would end up pushing the market of tokenized gold above the $1 billion mark. But, there is a long way to go till then.