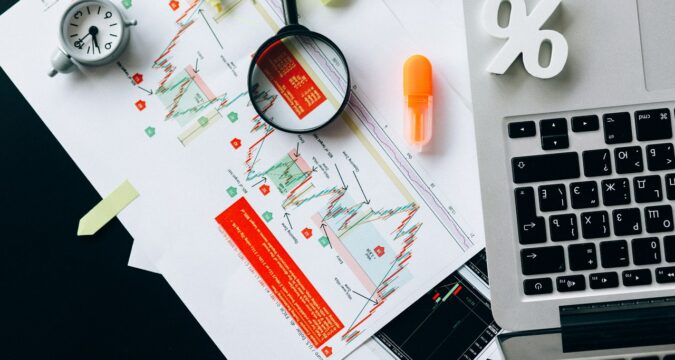 With high sentiments and positive intents of investors, Gems’ price may get raised to $0.001519 per GEM. The second round of rally initiated by the investors would make Gems’ run more bullish, bringing its unit price up to $0.002484.

If the positive intent of investors pays off, it would pay off in the form of elevated RSI and moving averages. This would result in elevating Gems to its third resistance mark of $0.003273 per GEM.

RXCGames (RXCG) is also among the high runners as it has observed a great push in the past 24-hours. The rally observed for RXCGames in the past 24-hours is 87.29%, and as of now, its price is at $0.0102 per RXCG. If the sentiments of the investors remain high and they remain on the side of the bulls, then RXCGames’ value may elevate to $0.01465.

If the current rally proves promising, then the investors would go for another major rally to raise RXCGames’ value. In this particular case, RXCGames’ second strong push may be represented by $0.01785 per RXCG figure.

As for the trading volume, it is currently hovering over the $3.20 million mark. The trading volume has observed a 143.66% surge in the past 24-hours to reach this level.

The performance scale for veDAO is currently supporting positive sentiments. This means that it would be more profitable for the investors if they keep siding with the bulls. During the bullish period, veDAO may succeed in growing up to $0.08564 per WEVE.

This would lead to hitting the second resistance mark for veDAO, which currently stands at $0.1045 per WEVE. Another major push executed by the bulls would help elevating veDAO to $0.1160 per WEVE.