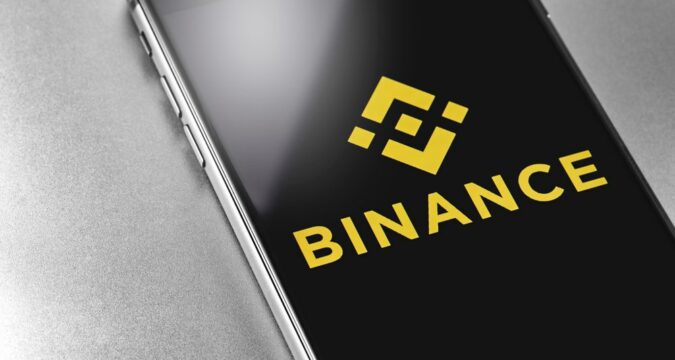 Changpeng Zhao, the CEO of Binance recently made an announcement about the liquidation of the FTX Token. Zhao, popularly known as CZ, announced they are going to liquidate their entire FTX Token holdings.

FTX Token is the native token that is issued by the FTX exchange, which is owned by Sam Bankman-Fried.

It was on November 6 when Changpeng Zhao tweeted about the decision their exchange has made in regard to their holdings in FTX Token (FTT).

He stated that they have plans of liquidating their entire holdings for the FTT token. They are forced to make the decision based on the recent revelations they have come across.

CZ later tweeted that making such a move was part of their strategy to ensure they did not face the same situation as the Terra Network.

He clarified that it was post-exit risk management from their end as they liquidated the FTT. CZ added that they have now learned their lesson from the crash that took place with Luna Classic (LUNC).

They have also fully analyzed the impact that the Terra crash had on the investors and the market players. Therefore, they do not want to become the target of a similar situation and want to protect their investors.

Another tweet CZ made suggested that he was extremely disappointed with the recent revelations surrounding the FTX Token.

He stated that their exchange will never be industry players who lobby against other players, and they do it behind their backs.

The reason behind the Liquidation

Just recently, a balance sheet was leaked that involved Alameda Research, a trading platform that is founded by Sam Bankman-Fried.

The balance sheet shows that the majority of the assets backing the FTT are tied with the funds derived from Alameda Research.

Surprisingly, the figure is not small as the balance sheet shows that it is in several billions of dollars.

Caroline Ellison, the CEO of Alameda Research did try to explain the situation to the entire community. However, the investors seem to be taking the leaked balance sheet much more seriously.

The investors do not want to become victims of another downtrend like the Terra network. Therefore, even the major entities such as Binance are not ready to take any risks.

Therefore, it has decided to delist the FTX Token on its platform so the funds of the investors are not at any risk.

On November 6, the trading price of FTT first experienced a surge, moving from $23 to $24.50 in a matter of two hours.

However, as a result of the balance sheet leak, the trading price of the FTT plummeted 9%, bringing it down to $22.28.