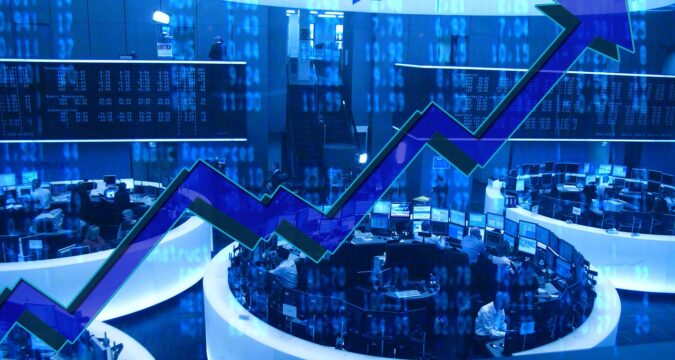 The week started off with robust gains for stocks, as investors gauged the possibility of adding US monetary and fiscal stimulus, while the British pound climbed as a last-ditch extension of the Brexit deal negotiations’ deadline dodged a complicated divorce. The stocks climbed by 0.75% in Europe and the euro rose against the US dollar after Brussels and London agreed to ‘go the extra mile’ on Sunday in order to reach a trade deal. Michel Barnier, the Brexit negotiator for the European Union spoke to journalists and said that they would give every chance to making this agreement. He stated that they hadn’t agreed on two conditions as yet, fair and free competition and an agreement that would guarantee reciprocal access to waters and markets.

He said that these were the points where they hadn’t managed to find common ground with the British, so they would have to keep on working. Risk sentiment also got a boost due to COVID-19 vaccine progress, as the first doses were shipped across the United States for the purpose of inoculating more than 100 million people till March. JP Morgan analysts said that vaccines would continue to give the markets a boost because it was helping investors look beyond hospitalizations, record case levels, and death.

There was a 0.5% increase in e-mini futures for the S&P 500, while a 4 ticks decline was seen in the March Treasury Bond. Likewise, there was a 0.1% and 0.5% increase in FTSE futures and EURO STOXX 600, respectively. There was also a 0.1% climb in the MSCI’s Asia-Pacific index excluding Japan, after reaching a series of record highs in the previous week. There was also a surge of 0.3% in Japan’s Nikkei, as a survey showed that the December quarter had seen an improvement in the mood of Japanese investors.

The biggest mover for the day was Sterling, as it was able to gain both the dollar and the euro, as the prospects of a Brexit agreement seem to come back to life, something that hadn’t look possible last week. The pound climbed by 1.5% against the dollar to reach $1.3382, while the euro fell by 0.9% as compared to the UK currency, after a three-month high. Analysts said that investors believe a deal is still possible and failure would only happen if London or Brussels pushed too far, too late for making an agreement. It is undoubtedly positive that no new deadline has been set for the talks.

This could help the euro increase and a deal could also lead to a rally in the pound. The single currency has been rising against the US dollar, which many analysts believe is part of a cyclical downtrend, as the need for a safe haven is lessened due to the global economic recovery driven by the coronavirus vaccine. There was a 0.3% increase in the euro on Monday, which brought it within striking distance of its recent high of 31 months. The dollar index reached 90.622, quite close to its recent decline of 90.471.