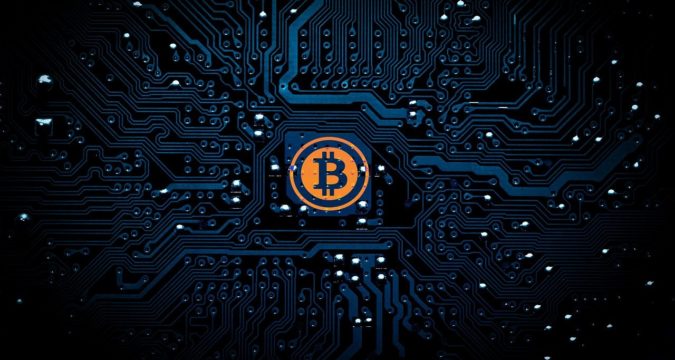 Brad Garlinghouse, who is CEO of Ripple, has shown his discontent over the treatment of Ripple (XRP) as “security” in the US. He said that under the given circumstances, his company is considering relocating its office outside the US.

US Securities & Exchange Commission (SEC) has been infamous for not being friendly for initial coin offerings (ICOs). Time and again many of the ICOs have been subjected to strict scrutiny by the US Regulator. Most often lawsuits have been filed by the US Regulator against promoters of ICOs.

One such suit is also pending against an ICO called Ripple (XRP) in the Court of US. In the suit, US Regular has accused Ripple of offering XRP to US-based customers and investors. SEC alleged that XRP was launched without obtaining prior approval from the Authority.

SEC also alleged that under law an “investment offer” is liable to be registered with the Authority before its launch. Once the investment offer had been registered, then Ripple should have got registered XRP as “security”, told SEC. Since Ripple bypassed the two-stage process and acted in violation of the law, therefore, the trade of XRP becomes illegal.

While recording an interview with CNBC, Garlinghouse briefly shared the future course of action of Ripple. He said that his company is looking at the possibility of shifting its office from the US to some other country. He stated that potentially London is the best place for re-establishing Ripple’s office.

Discussing the reason for the re-location, he said that the status of XRP as “currency” is the key for Ripple. However, in the US, SEC is treating XRP as a “security” which is against the evident nature of XRP. He explained further that in UK, XRP and alike are treated as “currency” specifically instead of “security”.

In his interview, he also said that the decision regarding shifting of office from the US to the UK isn’t finalized yet. Countries such as Switzerland, UAE, Singapore, or Japan are also into consideration where Ripple’s office could be re-located, said Garlinghouse.

SEC is an independent regulatory authority of the US established in 1920. It was created to protect the consumers, investors, and financial institutions that are based in the US. The Authority has been entrusted with the powers of ensuring compliance with the country’s security laws.