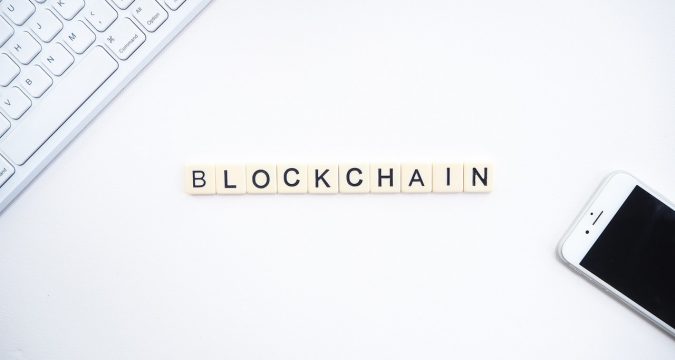 The capability of the Blockchain of optimizing the democratic process has become a particular point of interest for quite some time now. It may have a number of potential applications in the West, but it seems that Russia is also moving towards establishing a viable system. It was confirmed by local news sources this week that a telecoms giant in Russia, Rostelekom has struck up a partnership with the Ministry of Digital Development and Communications for testing a voting system that would be based on the blockchain. The reports indicated that Waves Enterprise had developed this particular system.

The technical capabilities and functions of the platform were tried out by interested parties on 30,000 people in preliminary tests and they gave some promising results. Homomorphic encryption was reportedly used for counting the votes and it took even less than a minute for the entire process to be completed. When homomorphic encryption is used, the calculations will lead to the same output no matter what the state of the underlying data. Even though the results were undoubtedly impressive, it was pointed out by some officials that there were some usability issues that needed to be fixed over time.

As far as the next steps are concerned, the system will be tested by the developers between September 11 and September 13th, 2020 during the partial parliamentary elections that are to be held in the Yaroslavl and Kursk regions. Before it is deployed, it is also planned to do a mock election as a final test on August 31st, 2020. This is not the first time that Russia has given its approval for a blockchain-based voting. In June, TASS, the state-owned news source reported that the government had tried out a blockchain-based voting system called Exonum for making some constitutional amendments. This system was developed by Bitfury, a full-service blockchain firm, but a node from an election observer attacked it.

The news source was informed by the government official that a system malfunction didn’t occur as a result of the attack. Therefore, all the votes that were cast were recorded on the blockchain. Nonetheless, the system still received criticism for being vulnerable to manipulation and fraud. The possible blockchain applications for voting have been particularly highlighted globally in 2020. A number of aspects of the society have been forced to go online in order to survive amidst this coronavirus pandemic and blockchain’s possible use has been touted for preserving the democratic process.

A staff memo was revealed in May, which showed that the United States Congress was pondering over using blockchain for organizing the Senate vote during the pandemic. The memo said that blockchain could be deployed, along with end-to-end encryption for facilitating the voting process. A patent was also filed by the United States Postal Service (USPS) for a blockchain-based voting system quite recently. The filing was made after the agency was threatened by the Trump administration for cutting funding due to mail-in ballots. The patent filing said that voters needed ease of access when they are voting.