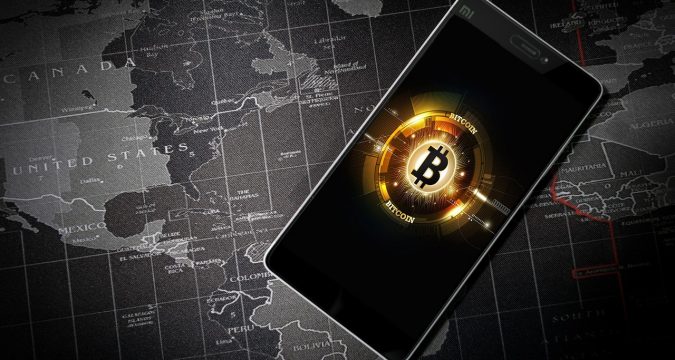 Noted crypto billionaires and internet entrepreneurs, Cameron and Tyler Winklevoss believe that Bitcoin’s value could reach $500,000 per coin one day, due to the weakness in the U.S. financial system and other factors. In a post published on Thursday on the Winklevoss Capital blog, the two highlighted how oil, gold and the U.S. dollar have ‘fundamental problems’ as a store of value, even though they have been strong historically. The twins pointed out that inflation would ultimately occur because the government was printing new money in trillions and the increase in borrowing between departments and the government, such as the Federal Reserve purchasing billions in debt from the Treasury.

The brothers said that even before the COVID-19 pandemic had hit and the U.S. economy had been enjoying its longest bull run in history, the government had been busy cutting taxes, spending money excessively, and also printing a lot of money. In addition, the coronavirus epidemic is also expected to increase the U.S. debt to GDP ratio this year by more than it has increased in the last decade. According to the post, the solutions that are available for this debt are not pretty at all because they include a hard default, a soft default, or austerity.

Moreover, this would further increase inflationary pressure and cause additional problems. The brothers claim that COVID-19 may have shot the country further down the path towards a soft default. However, the biggest culprit is the U.S. government because they have shifted their policy towards monetizing their debt model for financing their operations. The post also highlighted that there are issues associated with gold and oil. The problem with oil is that there is now more supply than required due to the practice of fracking whereas the COVID-19 situation has made it clear that ‘demand shocks’ can happen in the industry.

The brothers have predicted that the demand for oil will also suffer due to the pressure of moving away from carbon-based energy and opting for more environmentally-friendly alternatives. The Winklevoss also discussed gold and said that even though it was currently the classic inflation hedge and a reliable store of value, this status could be threatened by commercial asteroid mining. Furthermore, the precious metal will also suffer because transporting it is notoriously difficult, particularly during a pandemic. According to them, such issues can be fixed with Bitcoin i.e. ‘native internet money’.

The post said that Bitcoin was a scarce commodity and the only one that had a fixed supply. This means that unlike gold and other commodities, this cryptocurrency wouldn’t have to worry about supply shocks. The brothers said that Bitcoin was 10 times better than gold in terms of strong security and portability. They continued that since its inception, Bitcoin had rapidly moved into gold’s territory and if it continues, then Bitcoin would eventually achieve a value of $500,000. But, no time frame has been provided for when this will occur. The Winklevoss brothers said that it could even reach $600,000 if Bitcoin replaces some of the foreign exchange reserves of the government.