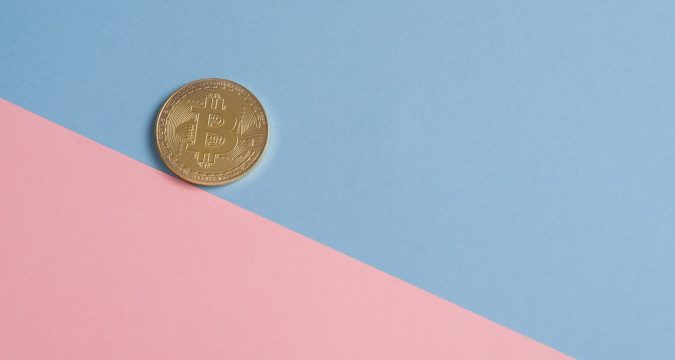 Mick Mulvaney, the former White House chief of staff who served under Donald Trump, is now running a hedge fund. Mulvaney was recognized as a Pro-Bitcoin official since 2014 and he had also encouraged the practical regulation of cryptocurrencies. Exegesis Capital, the new hedge fund was announced during a podcast with S&P Global Market Intelligence. Mulvaney will be collaborating with Andrew Wessel, the former portfolio manager at Sterling Capital. At the ‘Bitcoin Demo Day’ conference in 2014, Mulvaney had said that he wanted to see the government take its time for regulating Bitcoin in the country.

He added that the pioneer cryptocurrency had the potential of becoming a means of payment and a medium of trade. Mulvaney said that his goal was to make sure that the government doesn’t act too quickly in a way that would curb Bitcoin’s potential completely. He stated that he was aware of the top cryptocurrency’s potential as a transactional tool and as a medium of trade and he didn’t want the government to make decisions that would end up slowing down its growth. Since then, he was constantly encouraging the government to regulate the crypto market efficiently.

At his appointment as the White House Chief of Staff, there had been a positive sentiment amongst the executives of the cryptocurrency industry. It is yet to be seen if his enthusiastic and positive stance towards Bitcoin would prompt his fund to dip its toes into the cryptocurrency market. In the past couple of weeks, there has been a rise in the inflow of institutions in the Bitcoin market. Most recently, an application was filed by Fidelity Investments with the U.S. Securities and Exchange Commission for operating a Bitcoin Fund. On August 26th, it was reported that Form D was filed by the president of Fidelity Investments, Peter Jubber.

This is for a Bitcoin index product that has a minimum investment of $100,000. Previously, a paper had been published by Fidelity Investments with the title ‘Bitcoin Investment Thesis: An Aspirational Store of Value’. The company said in the paper that the cryptocurrency has properties to act as a store of value, but a lot of people were not ready to accept it as such. As the institutional activity in the Bitcoin market increases, it naturally gives rise to the speculation on whether more hedge funds would be entering the crypto space or not.

In the near future, it is highly unlikely that Mulvaney would consider actively investing in Bitcoin and other cryptocurrencies because of his ties with the administration. Even though he no longer holds the position of White House Chief of Staff, he is still a special envoy and remained connected. As the Trump administration has a negative stance towards Bitcoin, there is not a big possibility that Exegis Capital would make a move towards cryptocurrency investment, at least for the near future. It could change its direction later on in the future, depending on the outcome of the Presidential elections to be held in November.