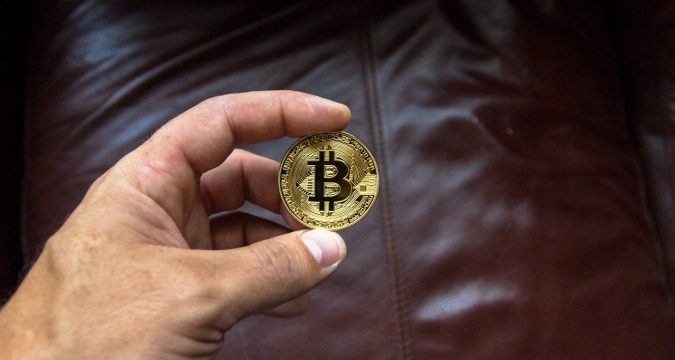 A case has been brought against three alleged pastors by the United States Securities and Exchange Commission (SEC) for using their position to encourage people into investing in a cryptocurrency Ponzi scheme. A filing was made by the financial regulator in which three men with surnames Johnson, Jali and Frimpong, were accused of running Ponzi schemes and for prompting investors to make financial investments. As per the report, two companies by the name of Small Partners and 1st Million were created by the three men. These businesses were operating between 2017 and 2019 and they attracted more than a thousand investors to fraudulently raise more than $27 million.

According to the allegations, the three men took advantage of their influence in healthcare organizations and local churches to attract investors. Jali had served as pastor at seven different Church locations whereas Johnson was a celebrated minister. Their target had been African-Americans and they had told their investors that they would assist them in making forex and crypto investments, promising to give them returns within a year. As per the filing, the defendants had offered and sold contracts to investors in Maryland and a number of other states, including Florida, Georgia, and Texas.

Most of the investors had made investments worth $5,000 in these companies, hoping to receive returns between 6 and 42 percent monthly or every financial quarter, depending on their capital. Similar to the standard of other Ponzi schemes, some of the earlier investors were paid by the companies for proving and maintaining their legitimacy. However, it didn’t take long for the scheme to be exposed. Such Ponzi schemes have become quite widespread in the crypto market. In the previous month, the U.S. Department of Justice had brought charges against some members of the AirBit Club. This was also a Ponzi scheme that had allegedly scammed people for tens of millions.

As per a filing, four of the five alleged operators of the scheme had been arrested by the regulator. The first member of the scheme had been arrested in Panama and will be extradited to the U.S. Launched in 2015, AirBit Club had advertised itself as a multi-level marketing scheme. Lavish presentations had been reportedly hosted by the operators for encouraging investors and they had promised guaranteed returns every day through the company’s crypto mining and trading operations. The company also went to great lengths to make its operations appear legitimate. An online portal was launched for investors, which had segments showing their ‘profits’.

Investors were under the assumption that their money was being used for generating profits for them. However, the operators of the company were busy spending that money on luxury goods and real estate. They even used some of the money for hosting other presentations and attracting further investors. Members had begun to process their fund withdrawals in 2016, but they got delays, excises and additional fees. At some point, they were even told that they would have to recruit new members for processing their withdrawals. Regulators had eventually gotten involved when AirBit ended up laundering about $20 million.