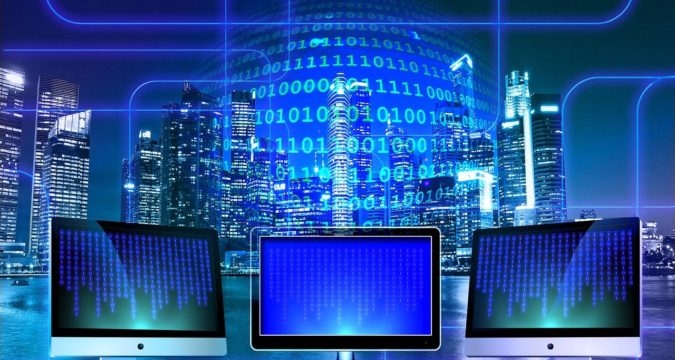 A hard line approach has been taken by the Securities and Exchange Commission (SEC) in the United States when it comes to cryptocurrency regulation. Thanks to this approach, this became a record-breaking year for the SEC, as it was able to take away billions in fines from crypto businesses. Recently, the annual report of the Enforcement Division of the SEC was published for the fiscal year 2020. This report confirmed that the financial regulator had managed to collect a record-breaking $4.68 billion in fines from firms in this year. Of this whopping total, approximately $1.26 billion was paid by companies that had unregistered Initial Coin Offerings (ICOs).

The other fines had been collected from other companies operating in the market. There were a total of 715 cases in which the SEC was involved. Of these total cases, 405 were related to independent actions related to crimes, such as securities offerings, the Foreign Corrupt Practices Act, insider trading and market manipulation. Amongst all these independent action cases, there were 130 cases that were related to cryptocurrencies, which makes them 30.2% of the total number. It was also confirmed by the SEC that the agency had returned $600 million of the fines to those who had been victimized by the fraudulent schemes and organizations.

The biggest crypto haul for the agency came from none other than Telegram, after the regulator shut down the aspiration of the company to launch a blockchain network and a digital asset. Telegram had managed to raise an impressive $1.8 billion through two ICOs that it had conducted for its Telegram Open Network (TON) blockchain in 2018, along with the GRAM tokens. The firm had been preparing for a launch in October 2019 when the SEC swooped in and tossed in a securities violations lawsuit.

This initiated a legal tussle between the two that went on for months and finally came to a conclusion in June. According to a press release by the SEC, Telegram had agreed to shut down both of its operations and return $1.2 billion to its investors, along with paying fines of $18.5 million to the agency. The Securities and Exchange Commission saw this victory as a signal of improvement, but it had to deal with a lot of criticism. Hester Pierce, the pro-crypto commissioner for the agency said that it wasn’t a win for either parties and that the result was certainly not good for the crypto industry and any hopes for more innovation.

Regardless of the criticism it has faced, the SEC remains determined in its regulatory approach that it has taken towards ICOs and the companies behind them. Other than Telegram, the report showed that the SEC had also collected fines from Boon Tech, Bitcoiin2Gen, NAC Foundation, Bitclave and Shopin. The agency collected fines of about $40 million from these six cases, although the agency is still in the middle of a legal battle with NAC Foundation, which is ongoing in the San Francisco Superior Court.