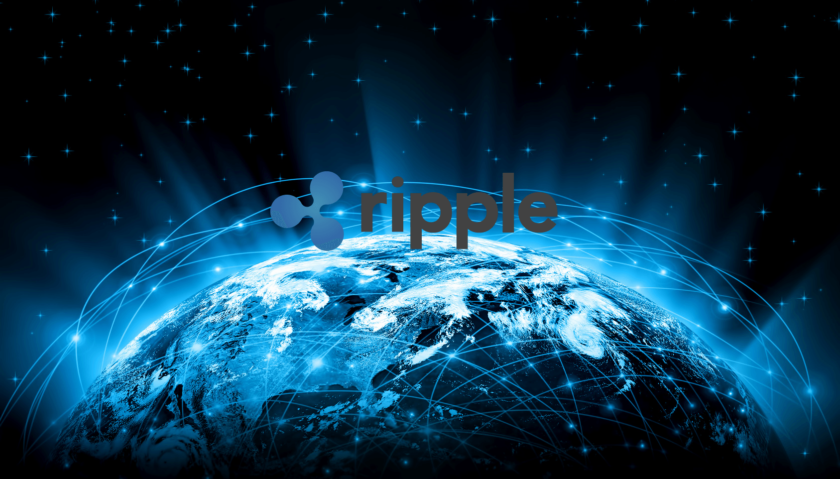 It took an order from the Court allowing Ripple Labs to gain access to the Securities & Exchange Commission’s records relating to Ethereum and Bitcoin.

For long Ripple Labs and the Securities & Exchange Commission of the US (SEC) have been litigating over the status of Ripple’s XRP. While one party is claiming that XRP is crypto-like any other cryptocurrency but the other party is refuting the claim.

But through the past month, there are prominent developments that have taken place in the case. Particularly favoring the defendant i.e. Ripple.

For quite some time Ripple had been arguing that SEC is treating Bitcoin and Ethereum as cryptocurrencies. However, when it comes to XRP, the US watchdog changes its mindset. Instead of treating as something similar to both, Bitcoin and Ethereum, it is regarding XRP as “securities”. The bone of contention between the contesting parties is the same issue whether XRP is cryptocurrency or not.

During the latest court proceedings, an application was moved by Ripple Labs seeking appropriate directions against SEC. In the application, Ripple alleged that it had time and again asked US SEC to grant it access to records relating to Bitcoin and Ethereum. However, Ripple Labs told the Court that each time the request was denied. In fact, Ripple was asked to rely on the documents which were annexed by SEC with the lawsuit. Other than these documents, no access will be allowed to Ripple to seek any further records.

But during the course of the arguments, Ripple’s attorneys argued that the defendant is eligible to access documents relating to its case. They argued that SEC is a public office and therefore is duty-bound to allow public access to records. They further argued that “right to information” is a constitutionally protected right under the US Constitution which cannot be denied in any circumstances.

The lawyers informed the Court that certain documents are essential for the fair trial and ensuring justice to all parties concerned. In fact, they stated that the documents show that SEC had in fact accepted XRP’s status as one of “crypto” like Bitcoin. They raised an allegation that SEC and its officials are deliberately concealing the true facts and misusing their authority and the office.

After hearing the arguments of both sides, Sarah Netburn, Judge District Court, New York allowed the application filed by Ripple. The Court has now granted Ripple access to go through the relevant Minutes and Memos and apprise the Court accordingly.

It is believed that the access would load the dice in Ripple’s favor and it will be able to prove its point.