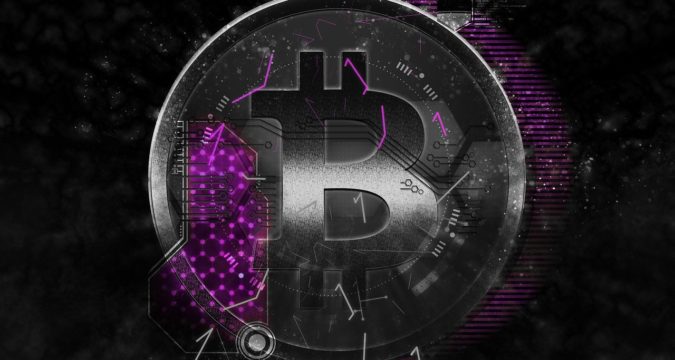 Cryptocurrencies valued in millions of USD have been sized by the US authorities from one of the biggest and most notorious scams in Brazil. By doing so, the United States assisted the Brazilian authorities in closing another dark chapter in the extensive history of crypto scams that are running rampant in the country. The Brazilian authorities themselves had initiated the joint initiative and had even dubbed it as ‘Operation Egypt’. The purpose of the initiative was to put an end to a scam that was founded back in 2017 and had stolen more than $200 million after it had managed to gain a great deal of popularity.

At the minimum, approximately 23,200 people became the unfortunate victims of the scam. An official announcement regarding this matter was made by the US Department of Justice. It stated that they had confiscated cryptocurrencies of about $25 million that had been stored in a financial institution by the criminals. Even though the officials did not name the institution, probably for helping it in saving face, it is highly likely that the institution in question was either a crypto exchange or a custodial service. However, it was confirmed by the Department of Justice that the institution had been as cooperative as possible with the Brazilian authorities in their investigation.

As per the DoJ, Operation Egypt had only been successful due to the multidisciplinary effort made by the Brazilian and US authorities, along with their respective agencies. Along with this, the DoJ expressed their thanks to the financial institution that had accessed the stored crypto funds of the criminals. A fraudulent pyramid scheme by the name of InDeal was the target of the investigation that was carried out in Operation Egypt. This scam had been operating in Brazil since back in 2017. Under this scheme, investors were blatantly promised returns of 15% after investing with them for just a month.

These criminals asked the investors to make their payments in the form of cryptocurrencies, with the company claiming that it would in turn invest this into other crypto assets. However, this news wouldn’t be written if these schemes were truthful, and eventually, a large portion of the money made its way into the pockets of these cybercriminals. According to local sources, an investigation of the fraudulent team showed that 15 of its members had managed to boost their net worth by almost 100 times of what it had been.

One of the masterminds of the whole operation was highlighted by the Justice Department; Marco Antonio Fagundes. He hadn’t been able to comply with the regulations of Brazil for working as a financial services provider. In addition, the man had also been offering a high ROI to anyone who was willing to bet on cryptocurrency products. However, the Brazilian court noted that only a small amount of funding had been returned to investors due to the false and inconsistent promises made by Fagundes and his team. The court also stated that they had lied about how they managed the investor funds.