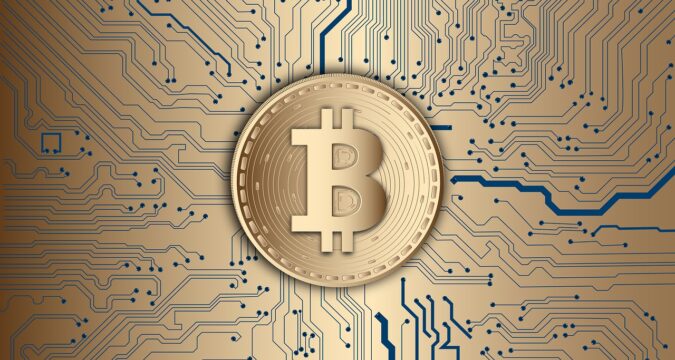 The Nicolas Maduro government in Venezuela is using cryptocurrencies as a crutch in order to solve the economic problems of the country. The Engineering Brigade of the Venezuelan Army officially inaugurated a ‘Digital Assets Production Center of the Bolivarian Army of Venezuela. This new introduction was made via video on a social networking platform, Instagram. The video made it clear that the center would make use of ASIC mining equipment, which is used for mining in proof-of-work algorithms. The new mining operations was presented by General Lenin Herrera. The goal of the entire mining operation is to develop a stronger and more self-sustainable force within the nation’s army.

He highlighted in the statement that these mining centers would be able to generate sources of income that couldn’t be blocked. This would prove to be a good alternative to the traditional financial systems, which as per Herrera, had been blocked off and controlled by ‘colonialist interests’ in the country. It was rather obvious that this reference was for the United States, which has imposed some tough sanctions against Venezuela and a number of entities that are associated with the Nicolas Maduro regime. In recent months, the country has suffered from some monumental surges in inflation, due to a combination of crashing oil prices, political turmoil, and then the COVID-19 pandemic to add to it.

An ‘Anti-Blocks Law’ had first been proposed by Maduro back in September of the year. The legal body proposed that in order to evade the sanctions that had been imposed against the country, they could opt to use cryptocurrencies. In this way, Venezuela would be able to get the financing it needs from different international allies. However, the Maduro regime is not exactly new to this space. As a matter of fact, the country has the honor of being the first country to have launched its own central bank digital currency (CBDC), which is named Petro.

The currency is considered dubious at best, as there is no certifiable way to prove that it has the backing it claims. Even so, Petro has enjoyed some marginal success, but hasn’t made much of a difference in the grand scheme of things. The United States military has decided to keep an eye on the crypto activities of the country. As a matter of fact, Admiral Craig Stephen Faller went as far as claiming that the use of cryptocurrencies by the Venezuelan government was connected to drug trafficking and terrorism.

The Admiral also stated that the armed forces would be keeping an eye on the crypto operations of the country. As far as Venezuela is concerned, there is no doubt that the country is in a bit of a bind. Its economy is in tatters and so, the government has been forced to look for ways to give it a boost. It would certainly take some time for the country to make progress, if any, as long as its crypto activities don’t create any further problems for Venezuela.