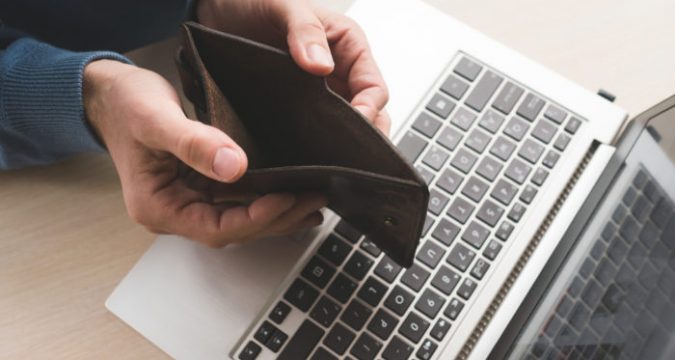 As reported by newsbtc.com, A man suspected of online piracy has had almost US$4.3 million in cryptocurrency seized by authorities in New Zealand. Police also seized a further $700,000 in bank funds. The funds were restrained by the Criminal Proceeds Recovery act. It is by far the largest seizure of cryptocurrency ever in New Zealand.

According to a report in local publication NZ Herald, police have seized around US$5 million in cryptocurrency and bank deposits from Jaron David McIvor. The seizure follows a US investigation into McIvor’s alleged involvement in an online piracy website. International payments processing firm PayPal initially flagged a series of transactions as suspicious to the IRS. The agency linked these with McIvor and reported its findings to New Zealand’s Asset Recovery Unit.

Police believe the illegal streaming website generated around $1.28 million for McIvor. The suspect reportedly received money into bank accounts from wire transfers, PayPal, and Stripe. Since the funds were obtained from a criminal act – copyright infringement -, Keith Kay, the head of the Waikato Asset Recovery Unit, said that simply by bringing them into New Zealand, McIvor was guilty of money laundering. The Criminal Proceeds Recovery Act demands that if there is “reasonable grounds” that an individual has profited from “significant criminal activity”, that the assets could be frozen.

“Introducing illicitly-obtained funds into New Zealand constitutes money laundering and police will thoroughly investigate and restrain the assets of those who undertake such activity.”

The Detective Senior added that other individuals behind the website were under investigation. He mentioned suspects in the US, Canada, and Vietnam. The cryptocurrency seizure is not the first of its kind in New Zealand. The report mentions the case of a drug dealer also forfeiting illicit funds over to the authorities. However, the more recent example is by far the larger seizure of cryptocurrency ever in the nation.

McIvor’s lawyer says that his client denies allegations of money laundering against him. However, given that Criminal Proceeds Recovery relies on a civil burden of proof, the threshold for him to be found guilty is much lower than it would be in a criminal case. Instead of having to prove his guilt “beyond reasonable doubt”, the court has to decide whether it thinks he was guilty of money laundering on a “balance of probabilities”.

Whether McIvor ultimately has to surrender his cryptocurrency stash and bank funds will depend on the outcome of a forthcoming High Court case or prior settlement.