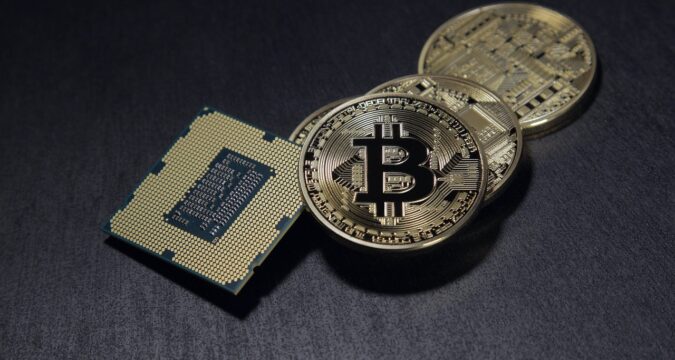 There are few things as valuable in the crypto space as the opinion of a prized analyst.

While some might be more skeptical before taking the advice of an analyst, others will often live by it and follow through to the dot.

Of course, whether or not an analyst is worth trusting will often come down to the type of advice that they are known for giving.

If they happen to make a bad guess or are just outright wrong, that could be the end of the analyst’s career.

Therefore, an analyst needs to be careful before they can put their thoughts out for everyone to see and criticize.

However, there are some analysts who have managed to really make the most of their unique voices and have earned a name for themselves in the market.

Major Rally for Bitcoin is expected

While he did manage to help plenty of investors save a lot of money, he’s coming full circle by now helping investors make a boatload of money as well.

According to the analyst’s predictions, the price for the biggest crypto could almost double, so it only makes sense for investors to buy as much of Bitcoin as they can to really make the most of their gains by the time the market manages to its highest point.

For now, the analyst is saying that if he could, he would be buying a lot more of Bitcoin.

Of course, the most important thing that he mentioned to his audience is that they should not be making any trades through the CPI data by Thursday.

Why He thinks that the Market is Going Up

According to his theory, which is one that plenty of other major players in the industry share, the market is looking for a win.

The market has been beaten so far down that it’s really going to be no surprise if they try to rally with all their might.

Bitcoin is currently trading at a relatively high $19,000 but is more than likely to drop in the coming days.

But according to DonAlto, if the market starts falling, then that means that everything is going according to plan and they can soon assume things to start looking up.