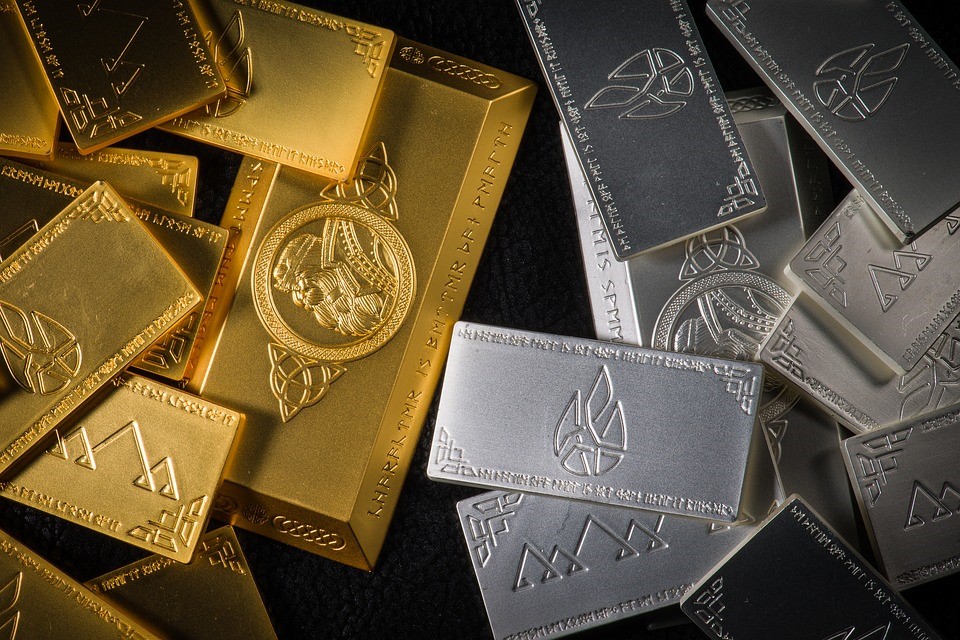 During the early days of Bitcoin, it was impossible to imagine a way to improve was Satoshin created. The complex nature of the blockchain, the facility in which you could mine the currency, the problems it addressed. It was like if god itself created this digital masterpiece. With time, however, flaws in the system were found, and new players emerged. From all the coins that wanted to challenge Bitcoin’s supremacy only one had lofty enough goals to make it a reality, Ethereum.

Back in 2013, Bitcoin was rising fast and making other people think about pursuing the creation of new cryptocurrency. The open-source nature of the crypto universe meant that forks (modified copies of the software with new protocols), could be released and exist in an entirely separate system.

Bitcoin price spike in 2013 meant that mining Bitcoin with graphic cards became inefficient. Ergo, introducing a fork in a network that was starting to offer specialised hardware was short of suicide. So, dreamers moved on to Litecoin and similar Scrypt-based blockchains. Their blockchains were still cheap enough to hash on graphic cards. However, the same problem started to arise all over again. Litecoin gained value, and the network gained too much computing power for young coins to keep making profits. Just like with Bitcoin, new tokens found themselves crowded-out of the system.

A new player has joined the game

To be clear, the main problem people always face when creating a new coin is a lack of value and users. Any new coin has a value of zero, and a user base just a large. In the old days, the founders of a new crypto coin would hold most of its funds until it could reach an exchange and have a price. In the meantime, they appealed to people who casually mined to help them increase their volume and value. It forced a lot of coins out of the market because they ran out of capital before creating an environment.

ICO’s were already a known thing, but Ethereum’s ICO showcased that the system this type of fundraising mechanism worked. Add that to Ethereum’s flexible and extensible blockchain system and suddenly launching a DApp, DAO, or any other crypto-asset becomes manageable. However, Ethereum did not stop there. The ERC20 Token Standard was the latest addition made to guarantee that all new users have an even easier way to create a new token.

The ERC20 created a set of rules for all new creators to follow. In total, there are six different functions that this token highlights in order to avoid any conflicts in the Ethereum Network. The differences are:

It is evident that Ethereum’s ideas and standardization changed the crypto world. ICOs have increased by a tenfold since Ethereum’s arrival, and it will keep doing so for as long as Ethereum exist.