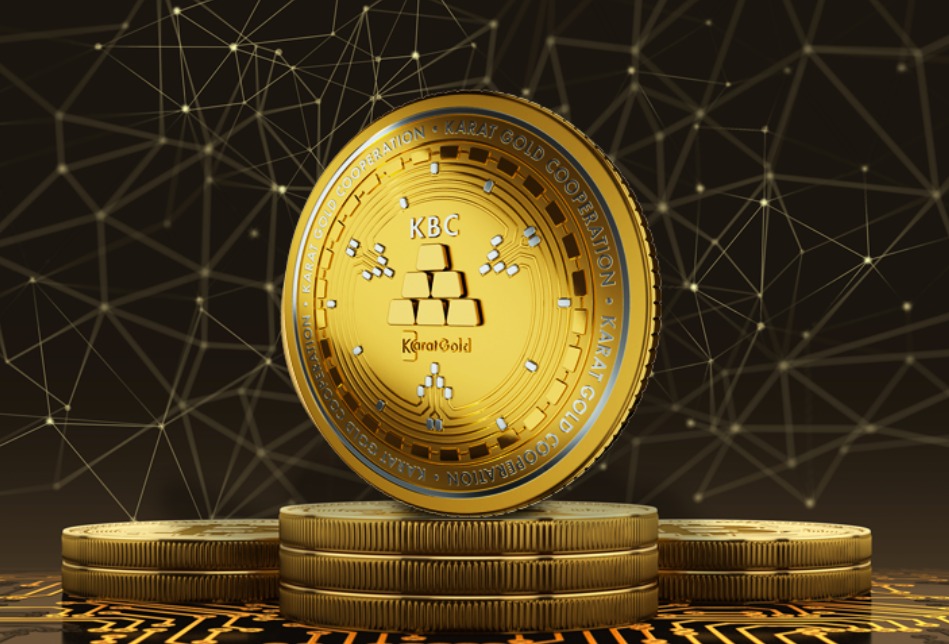 Tether has always been a great idea…in theory. The stablecoin that defined the term has been a mainstay in crypto economics for several years now. Always pegged in value to $1, each USDT coin in the market was said to be backed by real Dollar reserves, held in cooperation by Tether and the Bitfinex exchange.

Problem is, most people paying attention didn’t believe this claim. Hundreds of millions in new Tether would be printed at once, sometimes several days in a row, and few believed that the companies behind Tether actually had all of these Dollars locked up to give a value foundation to their stablecoin.

This suspicion was all but cemented when the New York Attorney General sued Tether and Bitfinex, alleging that $700 million in Tether reserves had been used to stuff the gap made by a $850 million loss of funds by Bitfinex. At best, this sounds like shocking mismanagement, and at worst, embezzlement and money laundering. Whatever the grim reality, Tether’s reputation is no longer trusted by people who know cryptocurrency, and many are starting to look for a new asset-linked cryptocurrency to pick up where Tether left off. 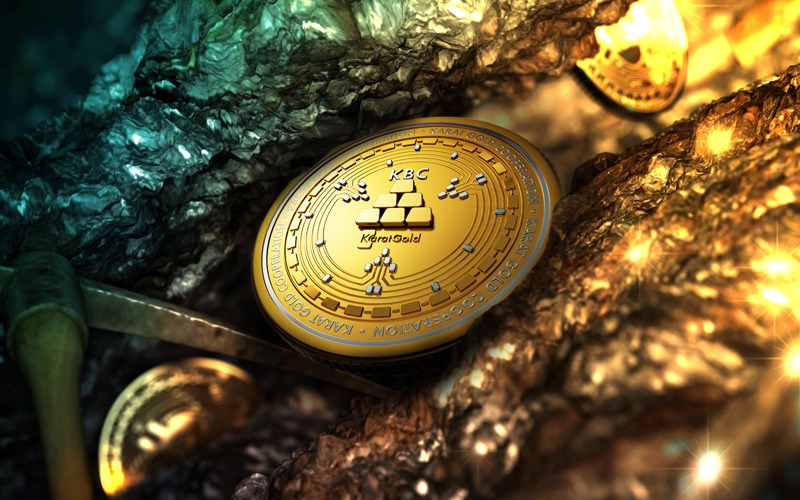 This is where we are introduced to KaratGold Coin. KBC is the brainchild of Dr. Harald Seiz, founder and CEO of Karatbars International. Since 2011, Karatbars International has been manufacturing and selling high quality gold in small amounts, to people all around the world. The gold is typically packaged in such small amounts because of Karatbars primary mission: to make gold useful as money and thus as a daily unit of exchange.

Decades ago, gold wasn’t nearly as valuable as it is today. A gold coin was a useful mechanism of exchange, until it was too value to risk carrying around in a pocket. Gold became too value to serve this purpose any longer. That’s why Karatbars sells gold in tiny quantities – sometimes even miniature bars small enough to be set within a physical currency note. Gold in this amount is again useful for daily exchange. The problem is, it can’t be spent online.

That’s where KaratGold Coin (KBC) comes into play. With KBC and the K-Merchant application, users can buy KBC with Bitcoin, Ethereum, and fiat currencies. On July 4, 2019, users can begin to trade in their KBC for the gold, in the form of CashGold notes. If they want to transact in KBC (the unit that will let them buy stuff online and transact instantly and digitally), they don’t have to ever touch the gold. KBC will also be at home in the user’s pocket, as the native currency of the IMpulse K1 smartphone.

It’s a system that brings gold into the digital age, transforming it into an asset of interest to all kinds of modern investors once more – investors who might not have had any interest in gold prior to this, because it is so useless as an online exchange asset. We’ll see if KaratGold Coin can find renewed interest from people disenchanted by Tether’s failings. If it does, this could be a new stablecoin to follow in the cryptocurrency market 2019.