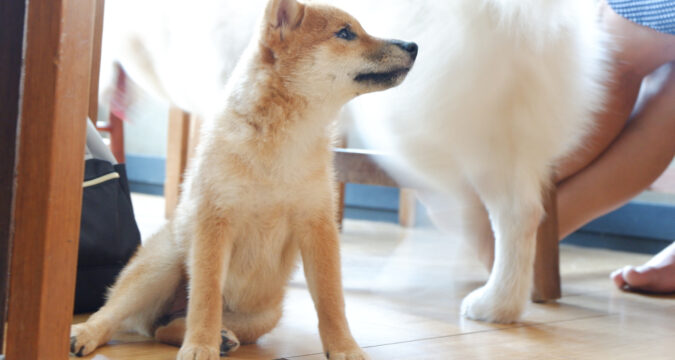 Shiba Inu continues its recent weak momentum towards the weekend. The meme coin sustains its bearish consolidative outlook after losing 10% of its value on Thursday.

SHIB did not manage to sustain its gains initiated by the Shibaswap launch earlier on the week. Keep in mind that Shiba Inu rallied on a weekly high of $0.000009775 following the DEX launch.

During the launch, the canine-themed asset stated that its network allows users to SWAP, BURY (stake), and DIG (provide liquidity) tokens. With that, users enjoy returns through the platform’s innovative and sophisticated passive income incentive program.

SHIB Prepares for a Downswing?

The bulls have been defending the level over the previous sessions. At the moment, the overall SHIB network indicates increased activities by bears.

SHIB price has to close beneath the 21 – Daily MA to regain its momentum to the ascending trend line support around $0.00000731.

If you are considering SHIB for investment purposes, beware that it has been oscillating in a symmetrical triangle development since the start of June.

An extended break beneath the trend line mentioned above might confirm a triangle breakdown. With such moves, the meme asset might test the immediate resistance around $0.000006995, aligning with the upward 100- D Moving Average.

The 14- day RSI trades flatties. However, it maintains beneath the midline, indicating bears control.

However, the $0.000008820 high over the previous session might subdue bullish moves towards the resistance at the triangle.

Some market players think that it is time to buy the dip. What about you? Well, you need to act with care when trading Shiba Inu. The coin has bearish sentiments, indicating plunges.