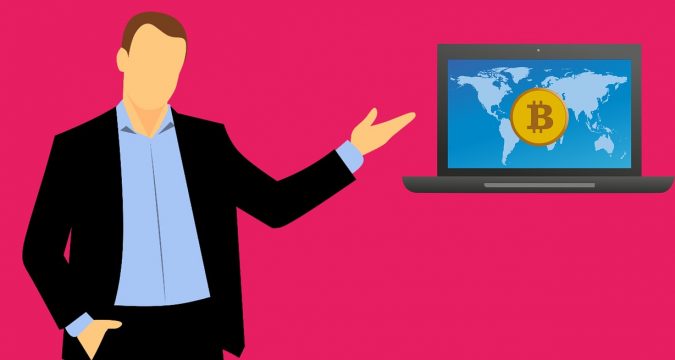 In new.Bitcoin.com’s recent report, it was reported that the BTC is undergoing massive growth in its coi circulation on the Ethereumblockchain and even at that time, the total BTC volume was 38,021 and now the volume has almost doubled to 69,836 synthetic bitcoin tokens as of September 2020. It has been stated by Dune Analytics that there are currently 7 BTC projects out there on the Ethereumblockchain, out of which tBTC currently has zero coins circulating the said blockchain while the rest cover up the volume from 45 BTC to up to 44,662 BTC.

WBTC’s growth in the past weeks has gained enough growth that an organization known as Alameda Research that has been cofounded by FTX CEO Sam Bankman-Fried has come up and obtained 70% of WBTC that were minted in the month of August 2020.

By displaying such a significant growth in the recent weeks, Ethereumblockchain has proven to be the most dominant off-chain solution for the BTC.