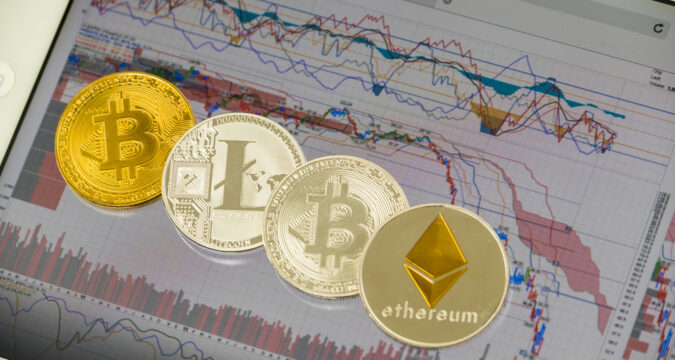 Blockchain technology is constantly gaining ground and the countries are adopting it for the development of central bank digital currencies (CBDCs).

According to the latest reports, Israel has also made an announcement in regards to the adoption of the CBDC technology. The Bank of Israel has revealed that it had already started working on the central bank digital currency (CBDC).

The announcement in regards to the launch of the pilot testing for digital shekel was made by the Israel Bank on Monday, June 21, 2021. Andrew Abir, the deputy governor of the Bank of Israel was the one to break the news officially.

Andrew Abir has reported that they have already started working on the pilot testing of the digital shekel. Abir reportedly shared this information during the Fair Value Forum conference that was for IDC Herzliya.

Abir stated that initially, he was not optimistic or had many hopes for the digital shekel. However, he has still given the go to the bank for the issuance of the central bank digital currency. Now the challenge is to take the digital currency through the pilot testing phase.

However, as the country is constantly making developments in the digital currency sector, it is becoming evident that the adoption of CBDC would be much faster than expected.