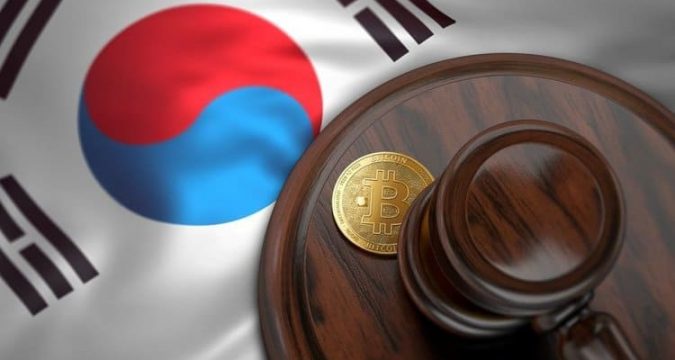 The South Korean government will now charge a tax on income made through cryptocurrency trading as the government has finalized a new tax plan today on July 22, 2020. According to the set tax plan, those whose source of income is crypto trading will have to pay a tax rate of 20% on their gains they make through trading cryptocurrencies.

Tax is now applicable on Crypto in South Korea

On July 22, a meeting was held by the Tax Development Review Committee in which they have finalized this tax plan.  South Korea’s Ministry of Finance and Economy issued the new revised tax code which contains new rules.  The ministry also released a note in the section entitled “Taxation on Virtual Asset Transaction Income,” which states that tax will be applied on crypto assets of both foreign as well as personal corporations.

As per the new taxation rules announced by the ministry of the country, the tax applied on income made from crypto trading will be calculated annually. A tax of 20% will apply annually on an income of over 2.5 million won ($2,000) made through crypto transactions. The South Korean government will not charge tax on residents if their crypto gains are less than this specified limit. Moreover, the tax will be paid in the month of May annually.

The government of South Korea has been thinking about applying a tax on crypto gains for over six months and now it has finally regarded crypto income as a taxable income. The government is of the view that taxation on crypto has become crucial saying that it is already happening in other countries.